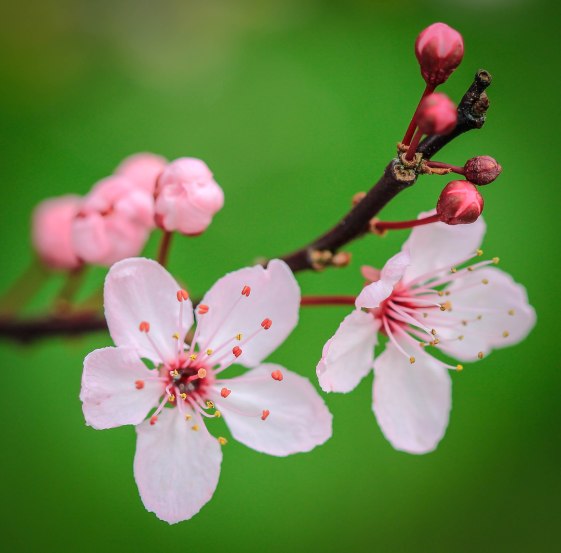 So I have just now typed THE END for the second time, and soon I’ll be returning to the first page to start all over again on Draft 3. And I have to say, despite the slow progress, I’m pleased and thoroughly relieved to be so much further along than I was.

What I had on my hands last spring was a 120k-word sprawling mess of half-written scenes, sketches and notes, which when patched together, vaguely constituted a story. After nearly a year of work, it can now be classed as a 105k-word complete manuscript. It follows a linear narrative structure, it is organised into 32 chapters, the characters are fully realised, and the various plot threads are resolved by the end.

Is it finished? Am I happy with it yet? Absolutely not. There are sentences and paragraphs in this draft that are so monstrous, I have actual nightmares about someone reading and knowing I wrote them. It needs another four or five redrafts at least before it’s fit to be seen by human eyes.

Yet I love aspects of it too. The characters, for example. I’ve been getting to know my main characters, Kerry and Alex, ever since I first “met” them in the autumn of 2015. I have such a clear sense of them now that sometimes I have to remind myself they’re not real. Despite their flaws and problems, they’re a pleasure to spend time with. I hope they’ll be a pleasure for readers to get to know too.

After a short break from the manuscript,  I’m going to look at the overall structure and see if any significant changes still need to be made (they will). Then I’ll go through each chapter alone and rewrite it. After that, I’ll focus on specifics: characters, dialogue, setting, pacing, accuracy, the weather, etc.

I’m happy to admit that one of my writing weaknesses is describing physical actions. I can imagine scenes, colours, textures and scents, and I can hear the tone of the dialogue as the characters talk. However, I find it hard to visualise changes in posture and facial expression. I don’t know why. (Do any other writers struggle with this?)

My task for the next few weeks is to really observe how people communicate emotions through action. Not just the obvious signs like frowning, nodding or clenching fists, but the little gestures and micro-expressions which betray what they’re feeling. I’ll then use these to help convey my characters’ moods more subtly.

I’ll also be polishing the first 5,000 words (which are already at a better standard than the rest) to enter into a competition, the Bath Novel Award. It’s an extremely competitive international award, so my hopes aren’t high, but I think it’s good for discipline to enter contests now and then, and it will help me to focus on making the opening strong and engaging.

Finally, I’m re-evaluating my schedule for publishing this novel. I was determined at the start of the year to see it in print by December, but I’m increasingly realising a) how much work the book needs, and b) how much I still need to learn about publishing, marketing, and social media strategy.

My aim in 2017 will be to get the text professionally edited and finalised, and perhaps the front cover designed too. Next year I can focus on how to sell it. Of course this may change depending on circumstances, but I don’t want to feel pressured to rush towards an artificially imposed deadline.

It’s going to be a summer of editing then, and thanks to everyone for being so supportive and interested in this process.